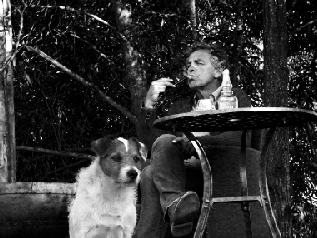 Invicta Briars of England would like to introduce it’s range of high-quality hand crafted briar pipes. These briar pipes have only ever been sold to UK pipe smokers via the traditional English country show circuit and word of mouth, although some will have undoubtedly made their way around the world via specialist outlets.

However, time moves on, and businesses and people change (just a little). With this in mind we have decided to inch our way into the twenty first century with this web site, so that we might be able to share our pipe making history with pipe smoking people worldwide.

Invicta Briars aim to bring quality hand crafted Briar Pipes to all who want them.

Please read our Ordering Information page before ordering as this contains some useful information regarding the purchase of your briar pipes.

Shortly after the Second World War (1947), a company was formed at the old garrison and shipyard town of Chatham, repairing briar pipes, due to the lack of raw materials to make new ones. This was established at the Old Town poor school, known as the Ragged School (a forerunner to Barnadoes of today), in King Street, Chatham. 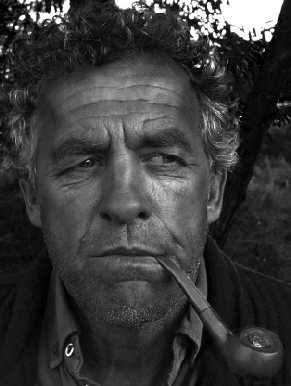 The company grew to become the foremost briar pipe repairers in the United Kingdom and continued as Medway Briar Pipes Repair until 1974 when ownership changed to Colin Leeson along with the company name to Invicta Briars.

It was at this point that Mr Leeson took the decision to introduce briar pipes manufacturing into the company, and run it alongside the successful repair business.

The range enlarged as did the outlets for purchasing an Invicta briar pipes, encompassing sales across the UK and USA via retail outlets, traditional British county fairs and exhibitions. Invicta Briar pipes are now sold all over the world in Canada, Japan, China, Germany, Russia and many other countries, which is why we have introduced the Google Translate tool to our website. 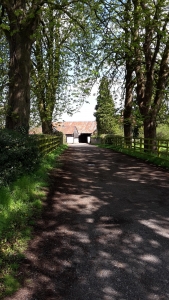 Invicta briar pipes has for the last 3 years been located in the old butchers shop of a 16th century farm house in a small village called Stanbridge, Bedfordshire. At the end of the drive, you can just about see the barn . The house is hidden behind the trees on the right. Because of it’s age the house lends itself perfectly to the traditional craft of making briar pipes and before us this lovely old place was lived in by the same family for 6 generations and not a lot has changed, it’s bloody cold in the winter !!! but I still feel blessed to be able to add a little to it’s history.

I can only speak for myself when I say that I like to stick to traditional techniques to make briar pipes which is what first attracted me to Colin Leeson’s ( RIP ) stand at the South of England show 10 years ago now, how he enthused about his trade and the old machinery he used to make them. I know and see that some folk like to set up there CNC machinery and computers but it’s not for me thanks, I’ll keep oiling up my old lathe and hoping my motors keep running.