A true historical Classic and it’s shape has been with us since the 1500/1600 century. If you ever watch some of the English period drama you will often see clay pipes being smoked and this tullip shape is the early Cutty formally known as the tavern (clay) pipe. Briar pipes are often copies of the old clay shapes.
When in the tavern you would take your smoke then break off the end of the clay stem so the next person could have their smoke.

Thousands of clay pipes are found every time the Thames is dredged. Reason is men would often call into the tavern when returning from work, take a drink smoke one of the pre filled clay pipes on the bar and throw it into the Thames when they left. 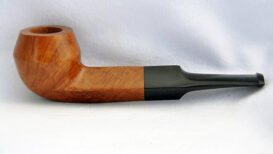 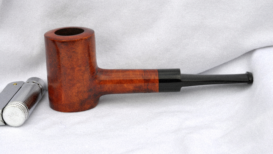 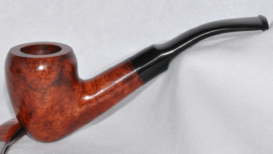 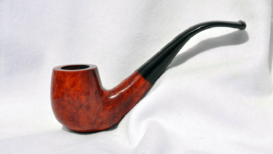 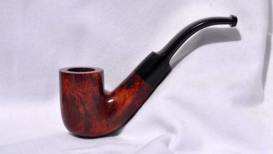 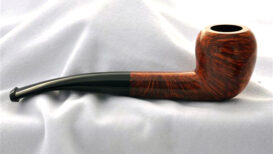